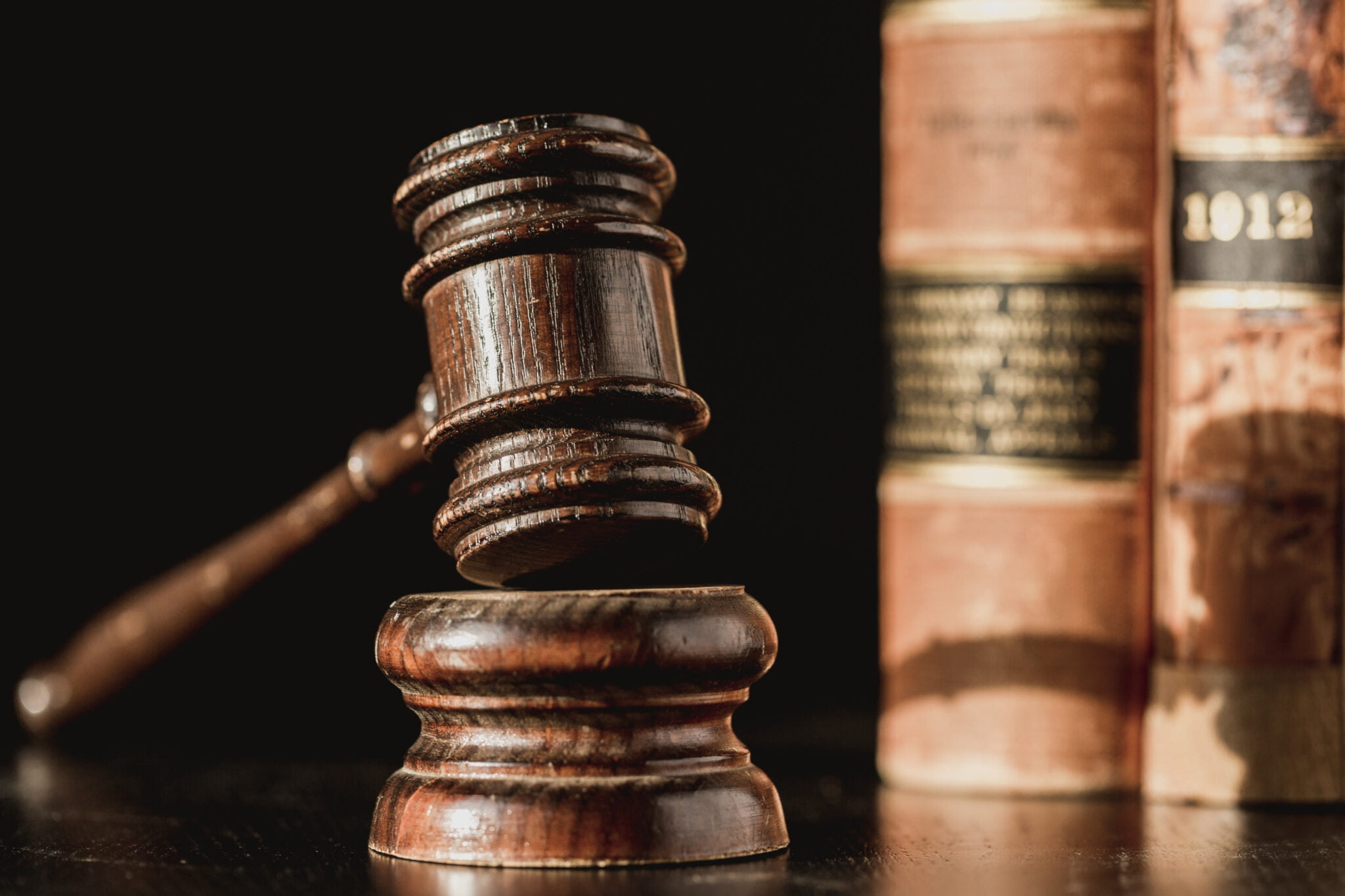 Who Receives SGLI Benefits When No Beneficiary is Designated?

SGLI beneficiary disputes generally arise out of two or more competing claims filed for the same proceeds of an SGLI policy.

This happens when there are inconsistencies regarding the Designation of Beneficiary Form/Election Form completed by an insured. When no beneficiary is designated on the Election Form, the insurance company will pay the proceeds of an SGLI policy according to the order of precedence set up in the SGLIA (The Servicemembers’ Group Life Insurance Act).

Under the SGLIA, in the event an individual is not listed as a beneficiary, the benefits will be paid to the widow or widower of a deceased member, then to the children, parents, executor of the estate, and, finally to other next of kin.

Issues may arise if the government provides information about the decedent’s family that is not updated or correct. For example, in some SGLI beneficiary disputes, both the former spouse and the surviving spouse of the insured servicemember claim to fall under the “widow” category.

The confusion may be caused by other writings filed by an SGLI insured, such as an Army Record of Emergency Data Form which may list a former wife as the insured’s spouse or an Application for Allotment which may list an insured’s then ‘single’ family status.

When family members lose a loved one, they rarely have enough time and energy to fight an insurance company that denied their SGLI claim. Many beneficiaries whose SGLI claims have been denied simply give up.

It is understandable that the family’s focus may not be on their SGLI claim after a loved one’s death. An experienced SGLI attorney will help you walk through this difficult time and financial burdens. Our SGLI lawyers will assist you throughout the claim denial appeal process and will keep you informed of your legal rights to receive SGLI benefits.

We work closely with SGLI beneficiaries and servicemembers’ families to bring the results they deserve.

Since many SGLI beneficiary disputes are due to life changing events such as divorce and marriage, incorrect documents and contradictory records may appear.

Usually, it is the insurance company that has a duty to maintain its records accurately so as to reflect the identity of the person entitled to receive insurance proceeds under the order of precedence. If the insurance company’s records are contradictory, it must inform the claimants that it is not able to convey full and accurate details of the proper beneficiary designation without investigation.

Our SGLI lawyers will work with you through the process of investigation and consequent litigation and will conduct all necessary negotiations so you can focus on your life and not be on your own in your fight against the large insurer.

The SGLI attorneys working for our firm have helped dozens of beneficiaries get their life insurance claims paid fast. Our main goal is to protect the legal rights of servicemembers’ families and beneficiaries. We will fight relentlessly for your right to receive the death benefits to which you are entitled under the law. For a free consultation, call our SGLI attorneys at (888)510-2212. 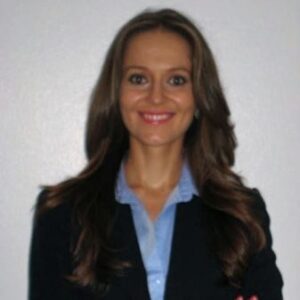 Attorney Tatiana Kadetskaya has over 10 years of experience in life insurance law representing beneficiaries and policy owners. She is best known for successfully collecting denied and delayed claims and settling complex beneficiary disputes and interpleader lawsuits.

The information on this website is for general information purposes only. Nothing on this site should be taken as legal advice for any individual case or situation. This information is not intended to create, and receipt or viewing does not constitute, an attorney-client relationship.